GivePulse understands that COVID-19 is impacting our communities. See our latest resources to stay safe and organize events.

The Arkansas Tau Upsilon Chapter of Pi Tau Sigma was formally installed May 8,1959, by National President Carroll M. Leonard and National Secretary-Treasurer David S. Clark. The outgrowth of the chapter started during the fall of 1958 when a group of outstanding mechanical engineering students, under the able leadership of Professor T. B. Jefferson, petitioned the National Council for a chapter to be established at the University of Arkansas. Arkansas Tau Upsilon has been active in carrying out the high ideals of Pi Tau Sigma by cooperating with the Department of Mechanical Engineering, A.S.M.E., and S.A.E., in matters of departmental interest. The chapter provided guides during open house ceremonies for the new Mechanical Engineering Building. Some of the activities that this chapter engages in are: The annual Engineers Open House, St. Patrick Festivities, Engineers' Banquet, and the Chapter's Spring Banquet. The chapter expects to identify itself with some new projects which will stimulate interest in the profession of Mechanical Engineering.
Causes
General Education STEM Tutor Community Employment Professional Development
GivePulse
27 People | 19 Impacts | 32 Hours | 857 Total Economic Impact

A few people you will meet... 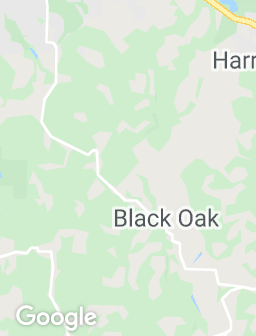